February saw the first competition in the annual calendar for Teignbridge based MartialArts4Fun Schools of Excellence. It was the South West Championships held in Weston-Super-Mare and open to schools across the South West region of the Tae Kwon Do Association of Great Britain (TAGB). Around 300 students attended with around 100 further officials, medics and welfare officers.

Most of the MartialArts4Fun students who entered were successful in their plight to win medals. With only 8 students competing 11 medals were won (9 Golds, 1 Silver and 1 Bronze) 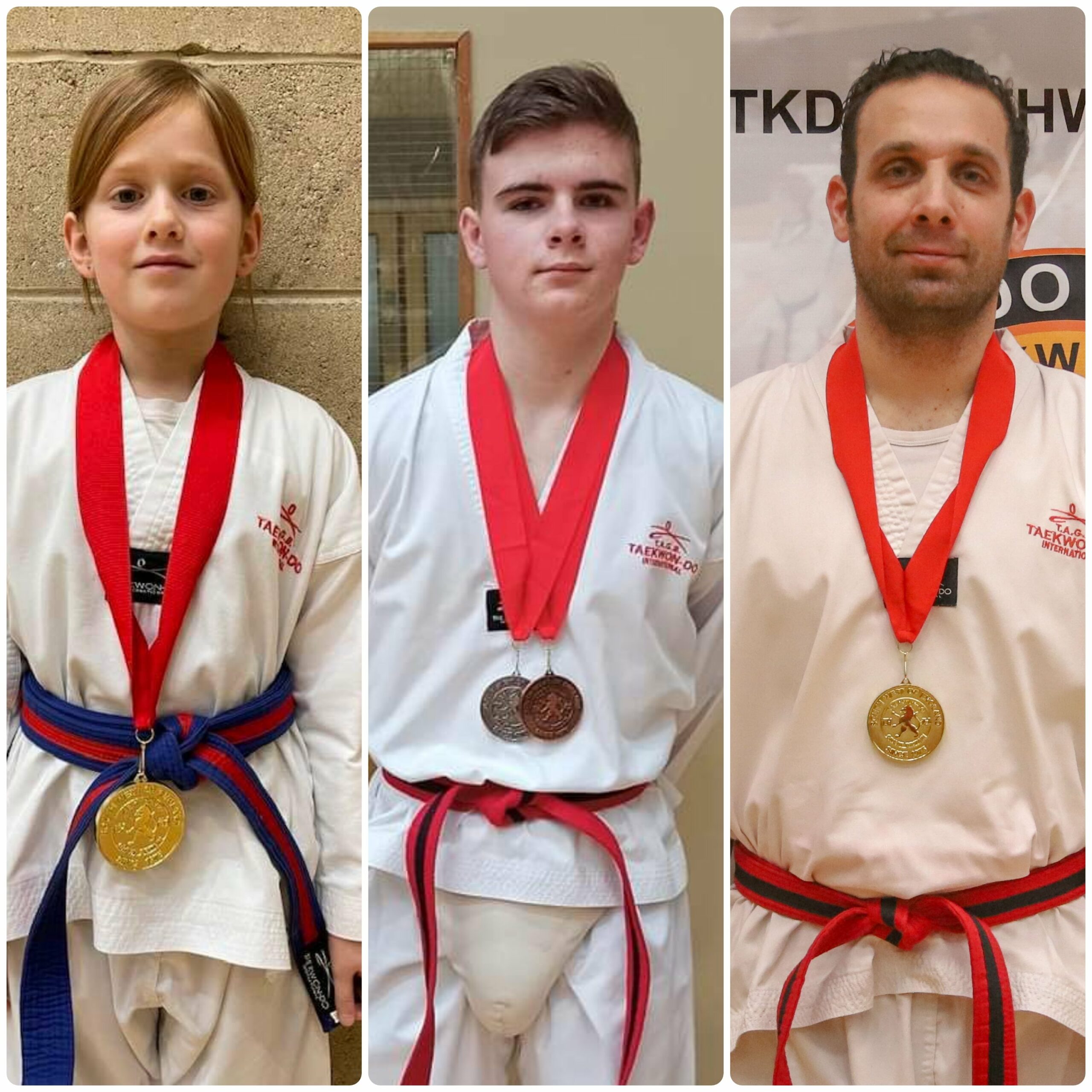 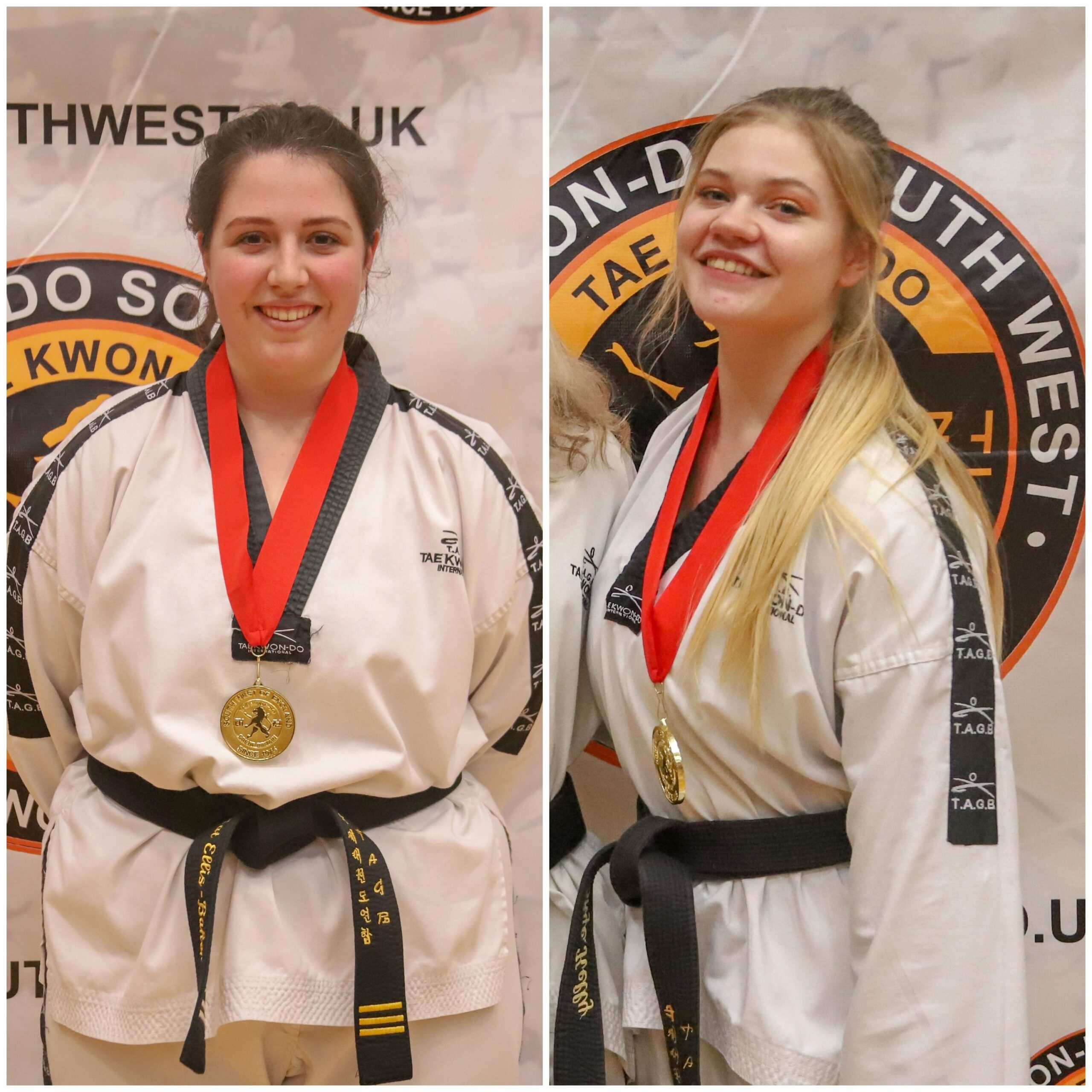 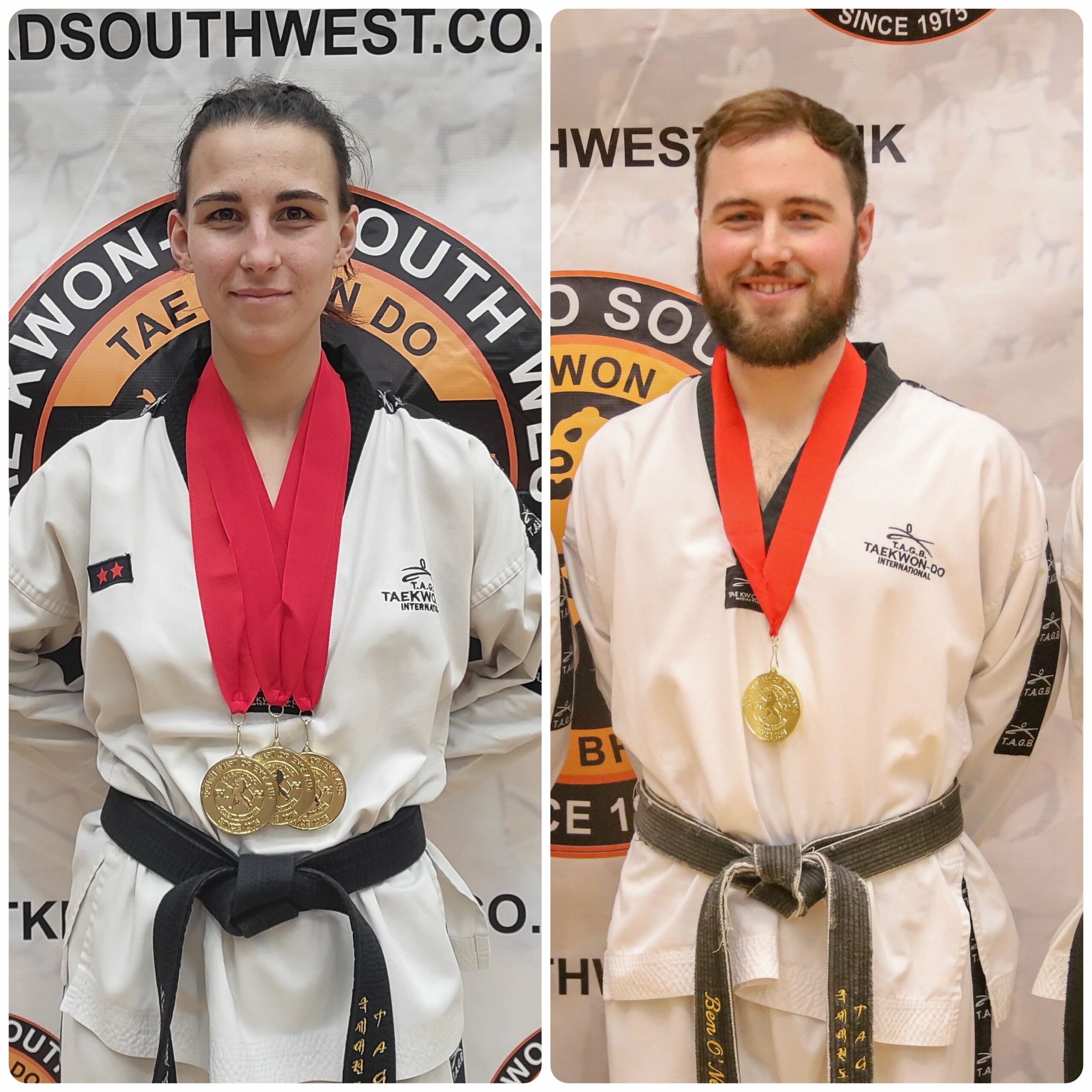 A special well done goes to Alex for his Silver and Bronze, Ben for his double Gold and Shawna (competing for the first time in the Adults categories) for her triple Gold.

The next competition isn’t too far away with the first National, the English Championships being held in Worcester in March.

Also this month MartialArts4Fun has had its first of 4 gradings. Coloured Belt students were tested on elements of Tae Kwon Do, including patterns, linework and sparring. On this occasion there were 46 students attempting to obtain their next belt. There was great commitment and energy shown by all students and everyone passed – “Well Done” from your instructors. An extra special well done goes to the following people: for Plus Passes – Lizzie, Suzie, Malachy & Richard. And for A-Passes – Dada, Isobel, Isabelle, Rowan, Emma & Louise. 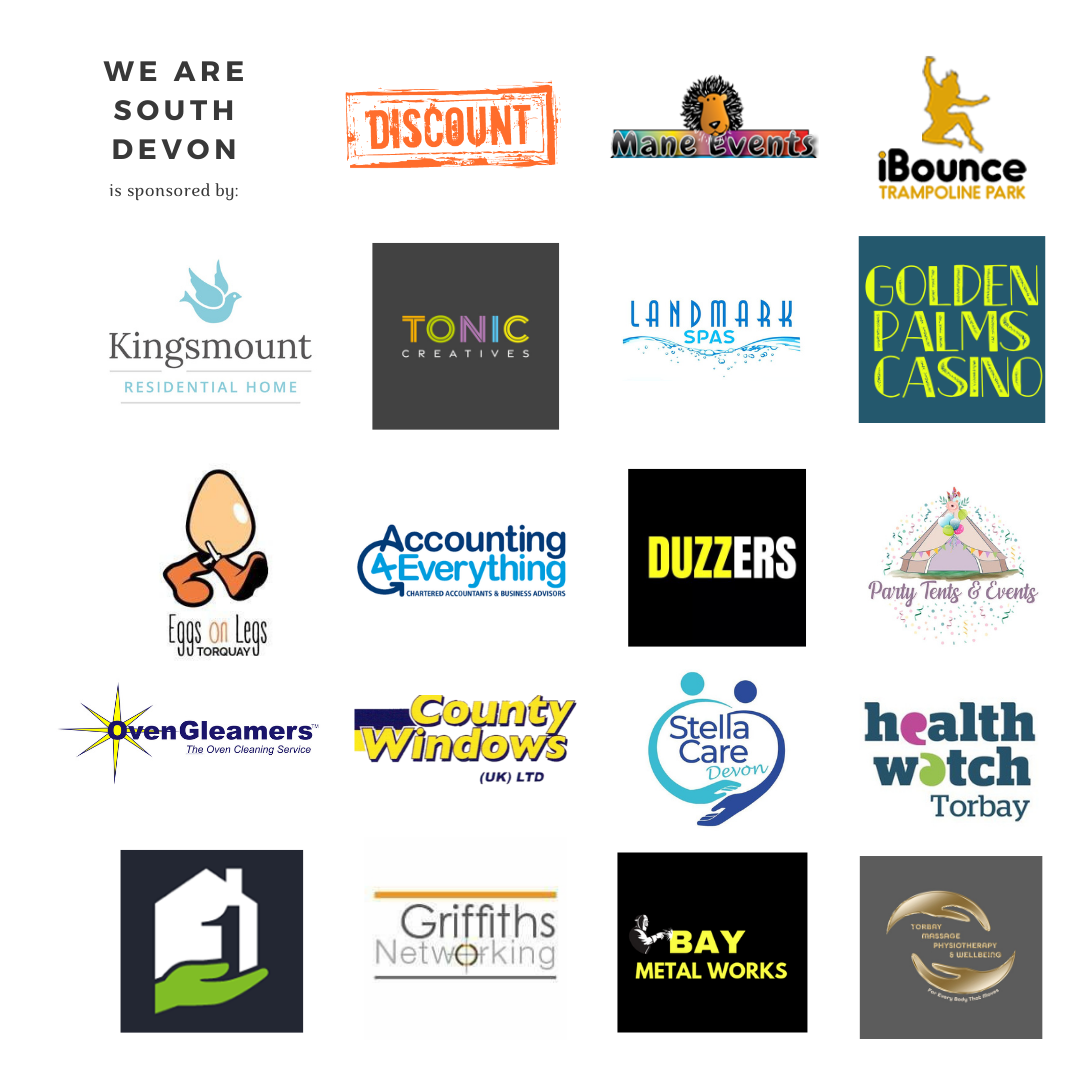