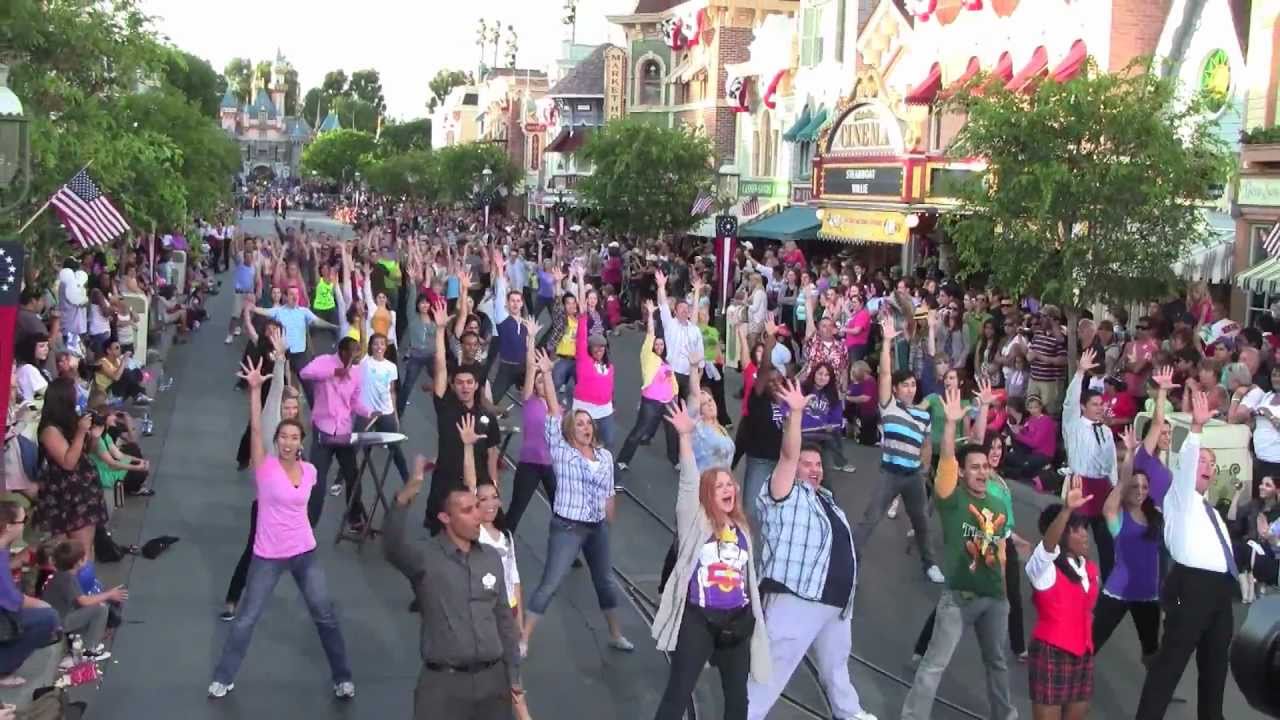 Heather Devonish doesn’t just want to dance her way into her fifties, she wants to do it in public with as many other people as possible!

She’s hoping that on Monday, October 15th at 8.45 like-minded dancers will join her on Torquay’s harbourside opposite Vaughan Parade to strut their stuff to the words: ‘It’s a new dawn, it’s a new day, it’s a new life for me, and I’m feeling good.’

Heather decided as her 50th birthday loomed that she didn’t want it to be like any other and hit upon the idea of learning a dance to Michael Buble’s Feeling Good. She turned to dance teacher Anne George to help her with the moves and then decided she would love it if others would join her and so produced posters inviting all comers to join in ‘to put a smile on the face of commuters on a Monday morning in October.’

‘I decided that with my turning 50 I wanted to do new things,’ she tells us. ‘I’ve danced with Anne George before at the flash mobs but really wanted to challenge myself. Let’s face it, the world is waking up before 9 o’clock, and everyone is a bit miserable on a Monday morning, so I want to put a smile on people’s faces.’

Heather is also really looking forward to doing more with Ageing Well Torbay, the Big Lottery funded project to reduce isolation and loneliness in the over 50’s, and is already in close contact with Ellacombe and Plainmoor Community Builder, Usha Garrattley.

‘I’m now excited about participating in the huge number of Ageing Well activities here in the Bay,’ Heather adds. ‘It should be a lot of fun. I really appreciated the work that Ageing Well is already doing. It’s a fantastic project, and the whole team is very supportive of everyone who is 50 and above. Count me in!’