Police were called to the Watcombe area of Torquay at around 9.30pm on with reports of gunfire being heard and a vehicle being rammed in the Fore Street area of Torquay.

Police Armed Response Units were called to the scene and one man was discovered to have sustained a number of pellet wounds believed to have been from an air rifle, he was taken to hospital and later released.

ARV units and police officers, supported by the dog unit and the police helicopter launched a major search across Torquay to locate the suspects.

Police located an abandoned car as the suspects attempted to flee the area. Police dogs tracked the suspects and a 20-year-old female and 18-year-old man was arrested.

Police also tracked another suspect to a property in Falloway Close and a 27 year-old man was arrested at around 5am this morning.

All three suspects remain in police custody on suspicion of causing GBH.

Police are appealing for witnesses and would like to hear from anyone who was in the Fore street area of Torquay around the time of the incident. 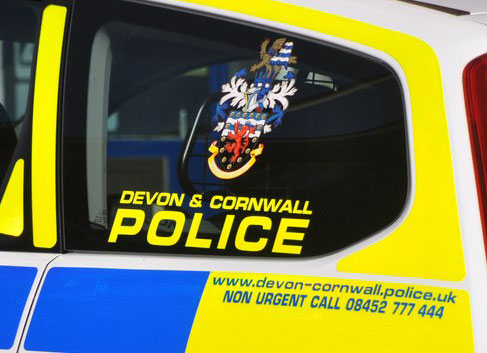