Update: The beach cordon has been lifted. Emergency services have left the area.

Corbyn head beach is cordoned off this morning, Thursday 5th December after a man pronounced deceased.

Emergency services were called to the beach at around 7.30am to a concern for welfare. A man, believed to be in his 80s was pronounced deceased at the scene. 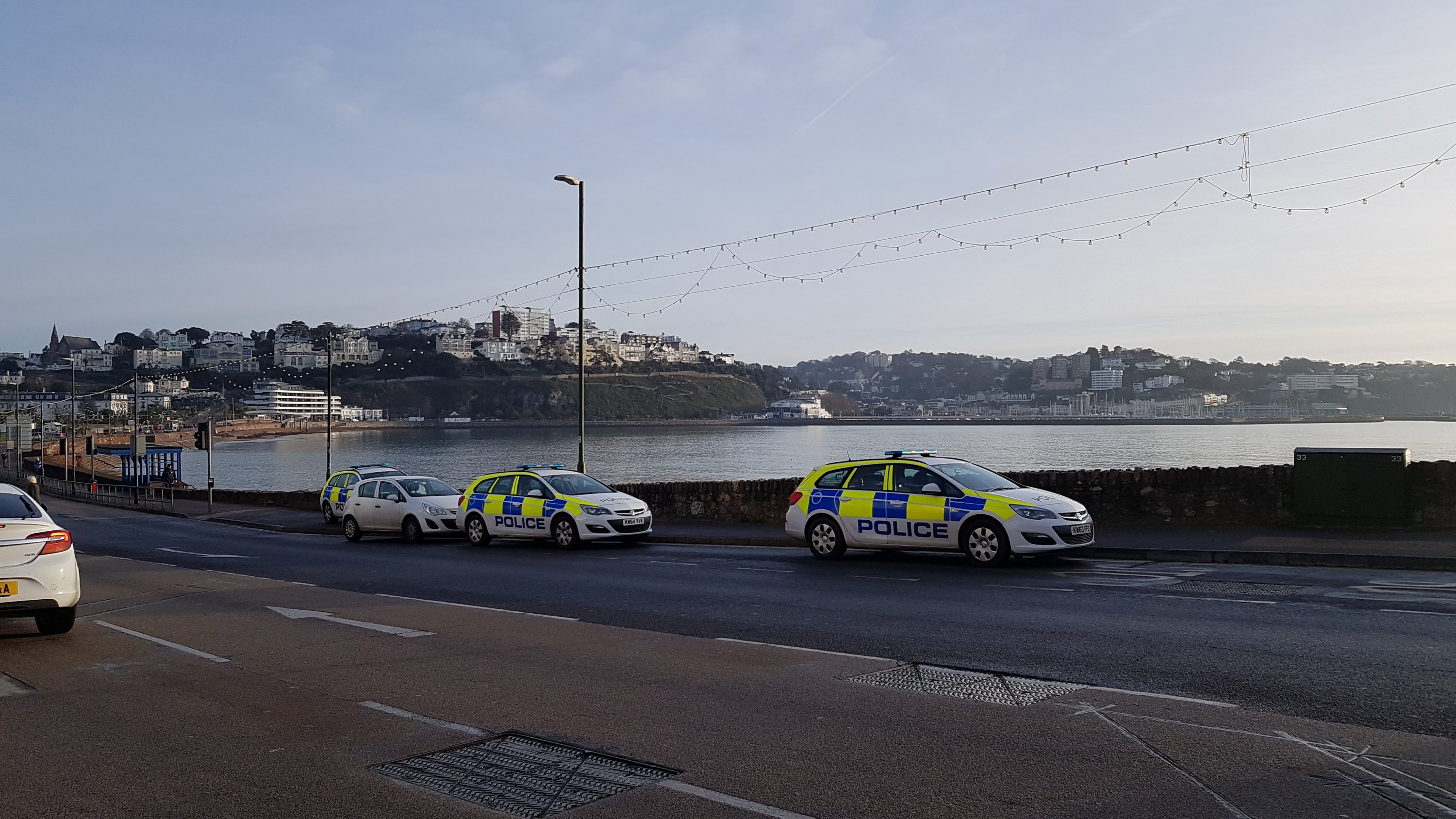 All access to the beach has been taped off with police present. 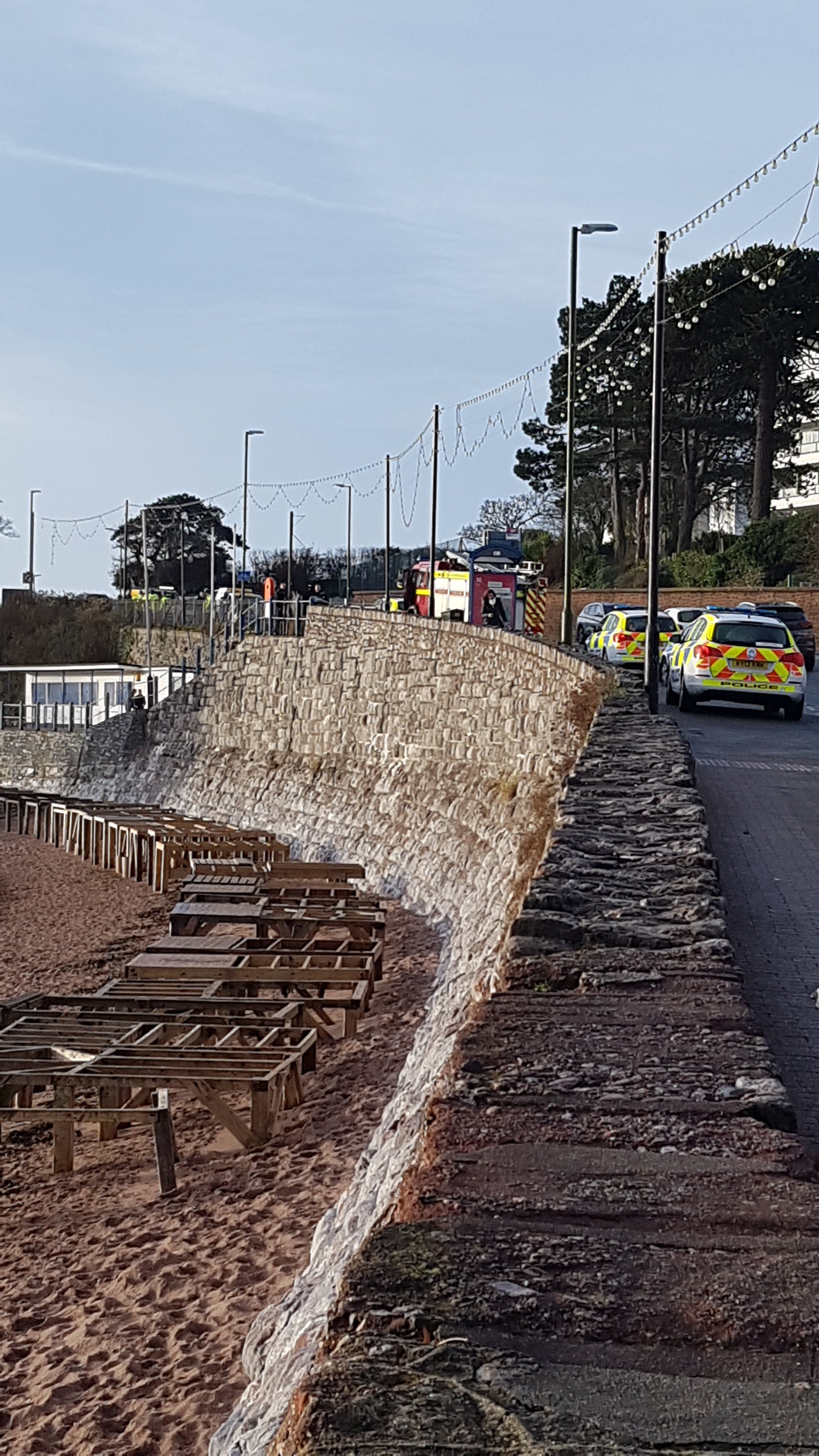 The incident is not thought to be suspicious.