One fire engine was mobilised to the incident in St Peters Close just before 2am.

Crews found the car well alight and it was badly damaged in the fire. 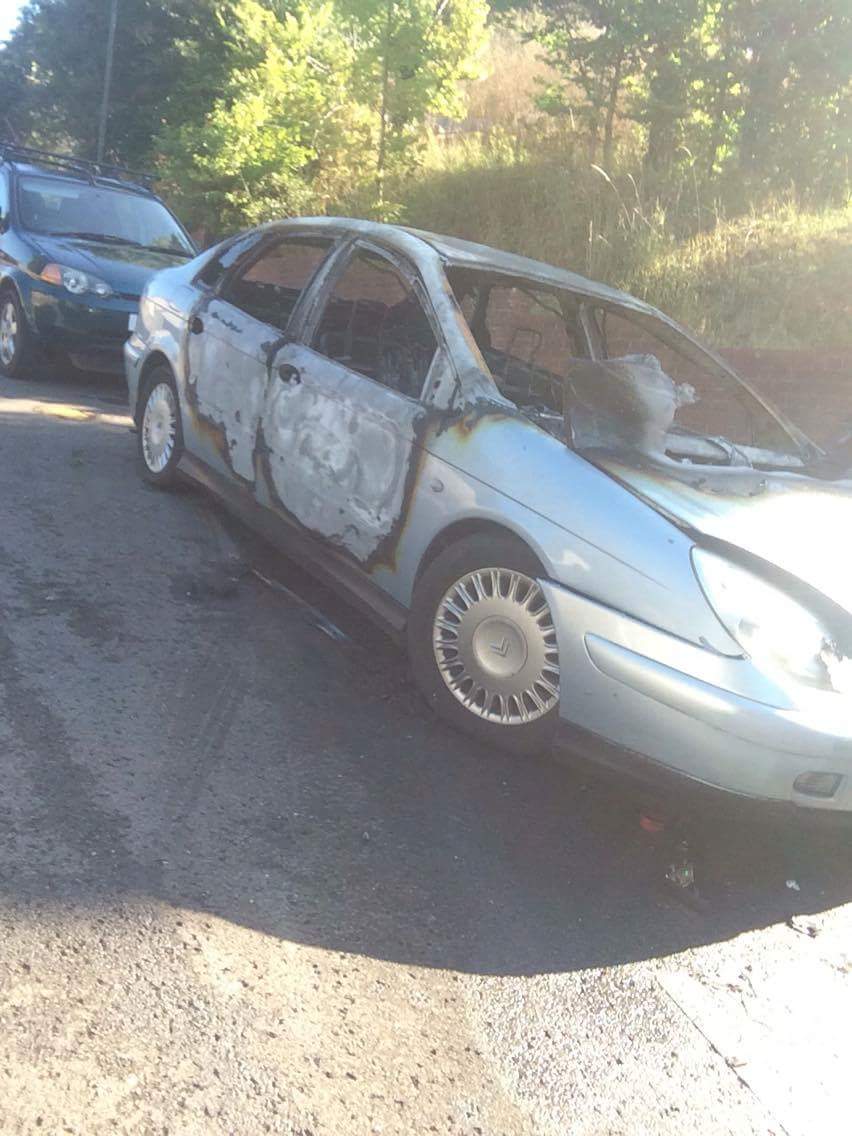 The fire is thought to have been started deliberately.

A nearby van was also damaged in the incident.