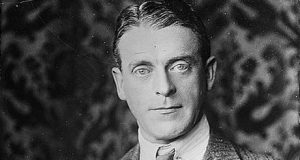 Here at WASD we like remembering Torquay residents who have made their mark on the world, particularly those who have been forgotten. This time it’s Cyril Maude (1862-1951) who was known in his day as ‘England’s Greatest Comedian’ – we hadn’t heard of him either. 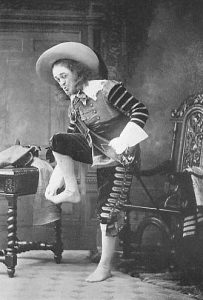 Cyril was a London-born actor and theatre manager. From 1896 until 1905 he was co-manager of London’s Haymarket Theatre where he also acted. In 1907 he opened The Playhouse, also in London. 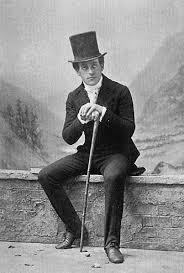 In 1905, Cyril succeeded Sir Henry Irving as the President of the Actors’ Orphanage Fund – now the Actors’ Charitable Trust. He established the first orphanage for actors’ children in Croydon. 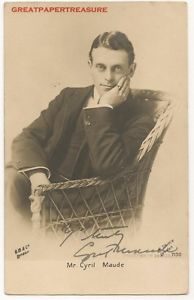 Cyril became well known for his role as ‘Grumpy’ a retired lawyer who solved crimes to keep his family happy. He toured Adelaide, Melbourne, Brisbane and Sydney and in 1923 he toured America in ‘If Winter Comes’, playing in Chicago and New York. It was in 1926 when he toured the United States in These Charming People that he was billed as ‘England’s Greatest Comedian’. Cyril starred in several films in the 1930s, including ‘Grumpy’. In 1947, he appeared at the age of 85 in the film ‘While the Sun Shines’. 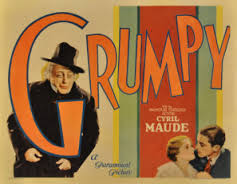 His long and distinguished career as actor and theatre manager continued for some seventy years. He and Winifred Emery, whom he married, were amongst the highest regarded English stage personalities during much of the Golden Age. Cyril died in Torquay on 20 February 1951.