Tributes have been made to two men who died following a collision on Bank Holiday Monday.

Emergency services were called to reports of a collision on Clay Pitts Way, Kingsteignton on 27th August at around 5.45pm.

The driver from one car a 27-year-old man, and his passenger, a 17-year-old boy both from Chudleigh, died at the scene.

The two have been named as Lewis Taylor who was the driver, and his passenger teenager Callum Heath.

Nicholas Smith, aged 60, from Chudleigh was the driver in the other Jaguar. He died in hospital on Thursday 30 August as a result of injuries sustained in the incident. 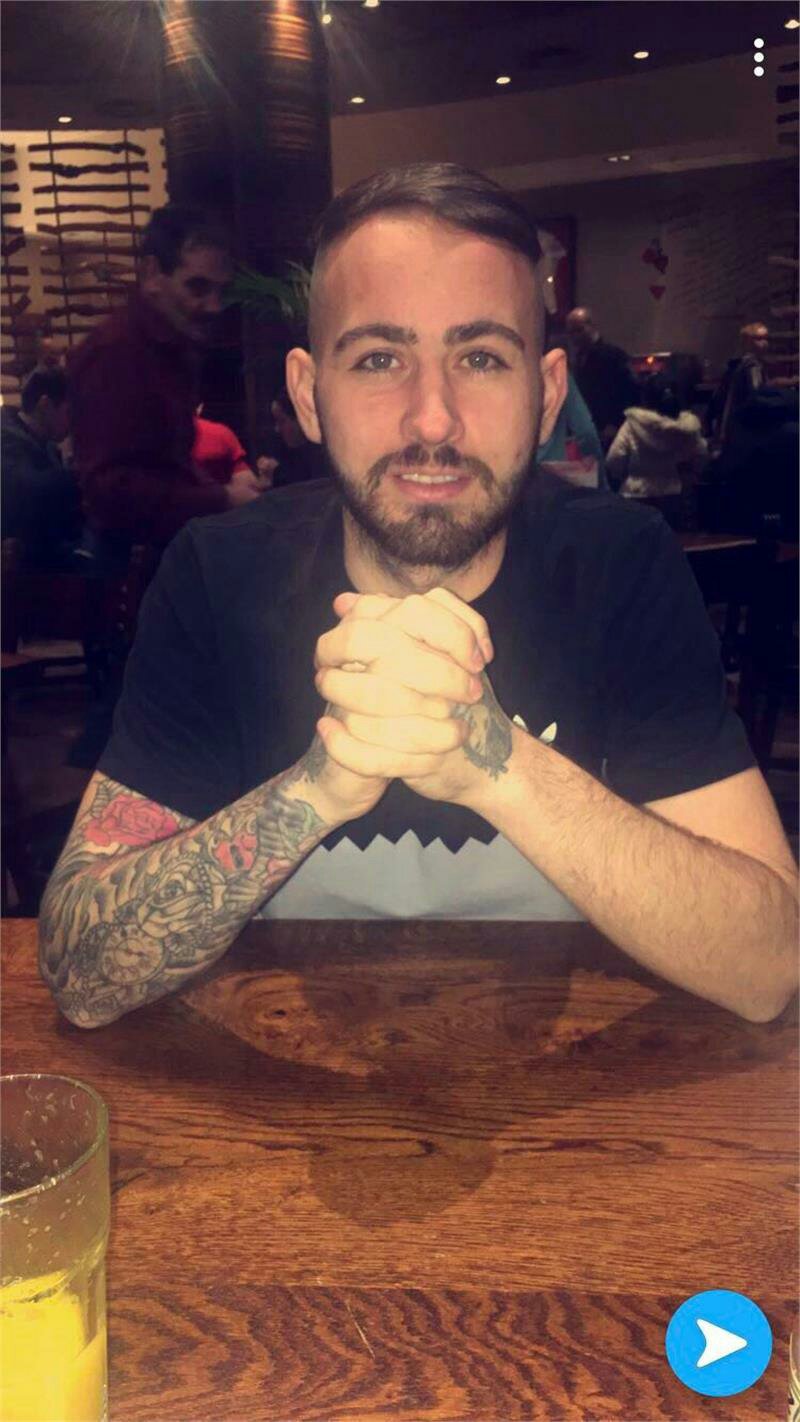 The family of Lewis Taylor, said: “Lewis was a much loved son, brother, dad and uncle. His personality and smile will be greatly missed; he adored his daughters and was a brilliant uncle to his nieces and nephews.

“He will be missed by his friends and their children who he always had plenty of time for. Lewis will be laid to rest with his granddad whom he had great respect for and his auntie who he adored.” 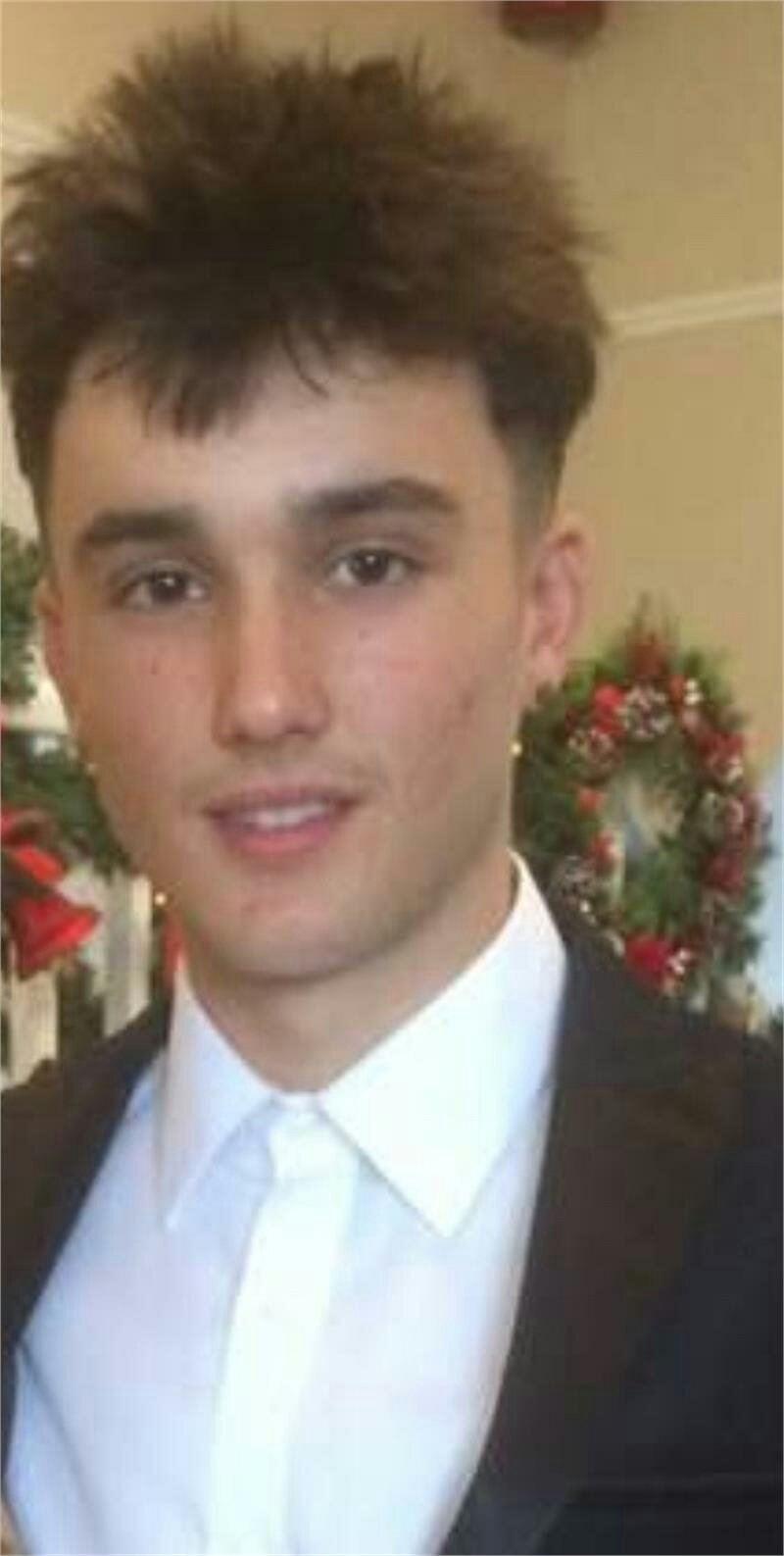 The parents of Callum paid the following tribute: “It is with our greatest sadness to have to tell you about the tragic loss of our beautiful son Callum Heath who passed on Bank holiday Monday aged 17.

“Callum was a larger than life character with his big brown eyes, cheeky smile and fun sense of humour.

“Callum made time for everyone he adored his two younger sisters had an amazing circle of friends. He was also a talented footballer and cricketer and enjoyed playing both sports at Chudleigh clubs.

“As a family we are absolutely devastated to know that Cullum’s life has ended so suddenly and unnecessary, at this young age with his whole adult life ahead of him.

“Thank you to all our friends, family and work families for your continued support we cannot begin to thank you all. Callum will always be in our hearts and thoughts but missed deeply.”

Police are still appealing for witnesses and would like to hear from anyone who saw either car prior to the collision.

Anyone with any information that can assist the Serious Collisions Unit with their investigation is asked to email 101@dc.police.uk quoting log number 771 for the 27 of August.