The fire service was called to reports of a fire at the empty warehouse on the Brunel industrial estate around 1pm today. 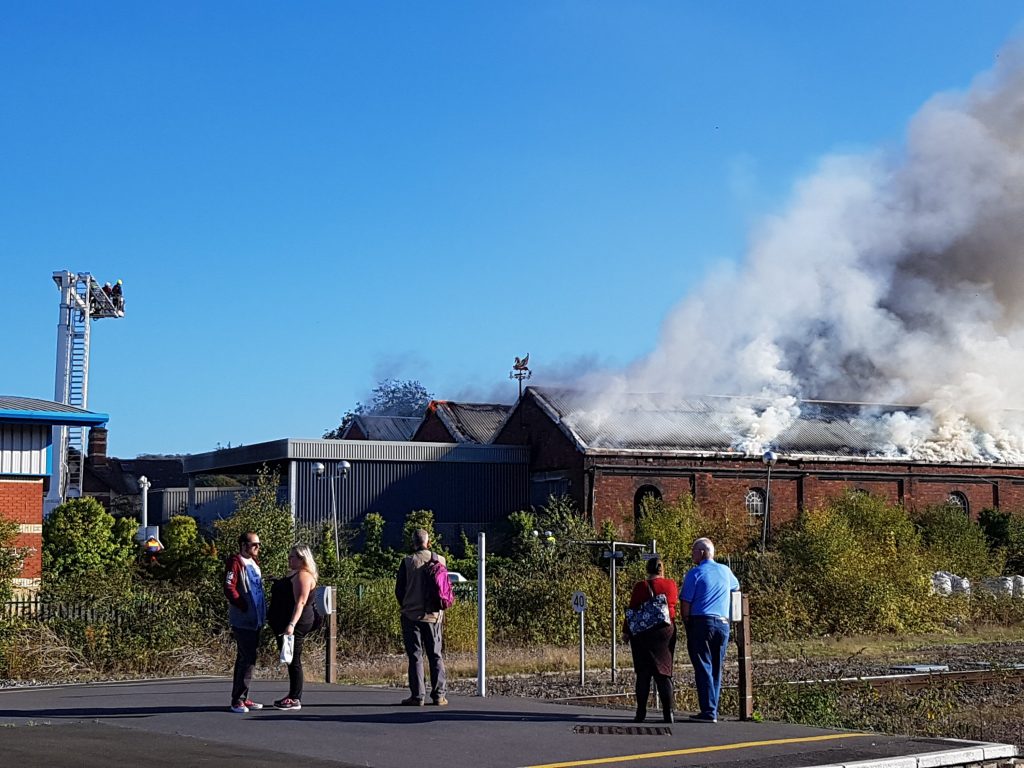 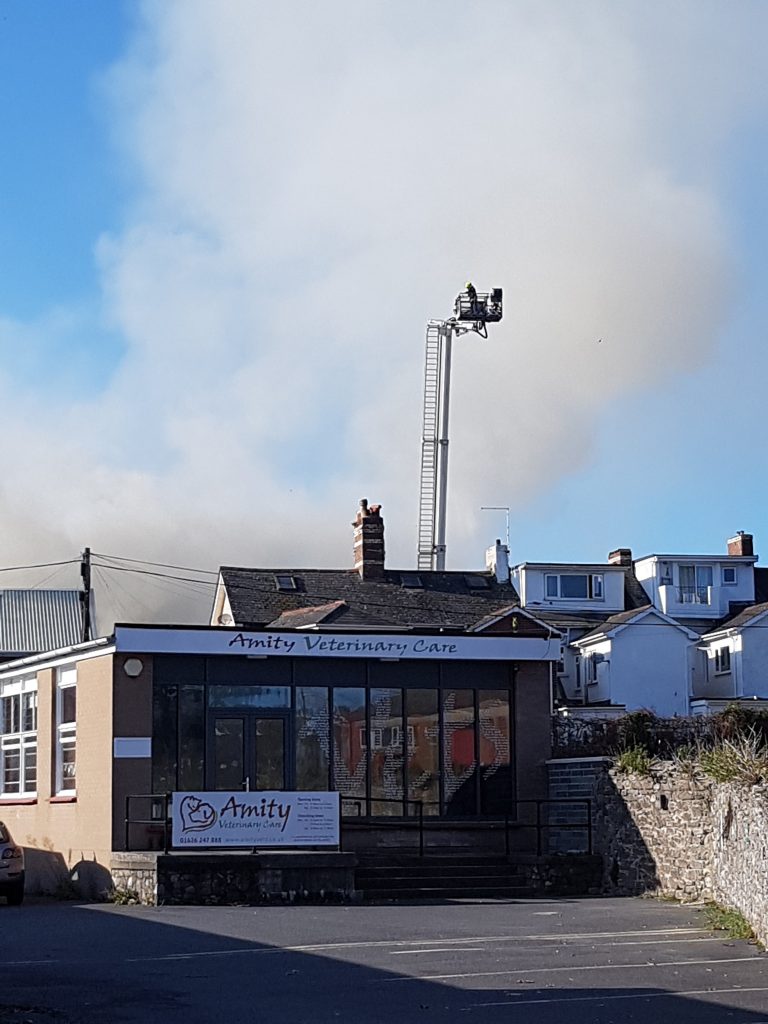 The roof of the building has now started to collapse.

Smoke can be seen miles away from the fire. Residents have been advised to shut their windows.

Trains are currently running as normal:

We’re aware of a fire next to the railway at #NewtonAbbot.

At this time, the station itself and services through the area are not being affected and trains continue to run normally.@DC_Police and @DSFireUpdates are on scene managing this ongoing incident. pic.twitter.com/ILHtW8pkok

Forde Close has been closed by police, who remain at the scene. 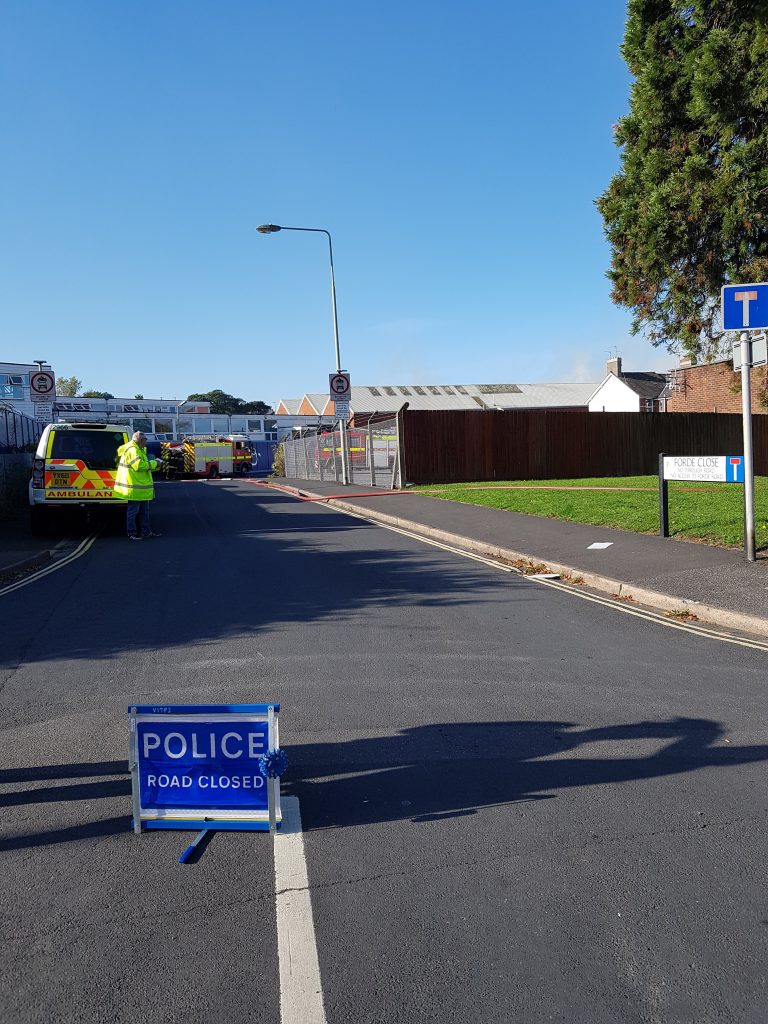 To view a live video from the scene, head over to our Facebook page.