Police have appealed to the public to help them trace a man from Torquay, telling them not to approach the 22-year-old from Torquay but to call 999.

Samuel Micklewright was due to appear at Newton Abbot Magistrate’s court on Friday 6th July for charges of theft, possession of heroin and Breach of a Court Order.

Devon and Cornwall Police stated on their website “Enquiries have been made by police to locate him and we are now appealing to the public for information about his whereabouts and to report any sightings.

“Micklewright was last seen in Torquay and has links across Torbay and the wider South Devon area. 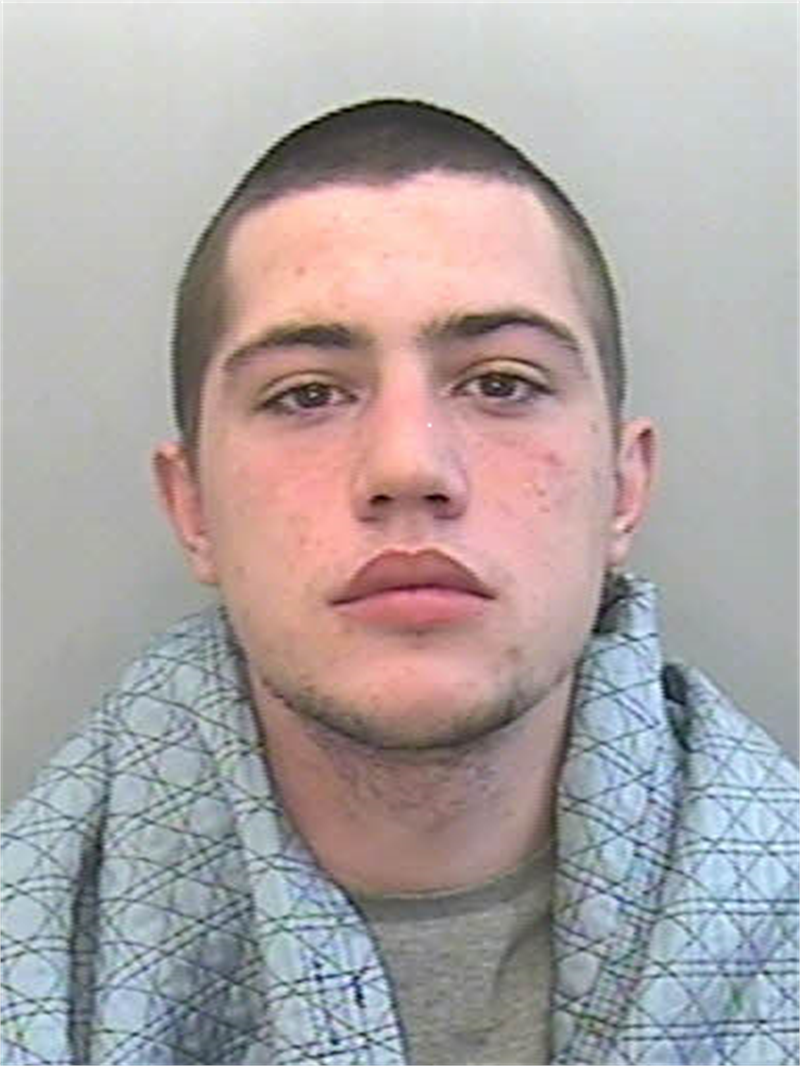 “He is described as 5 ft 8 inch tall and of stocky build. He has short, dark brown hair and facial hair,”

Anyone who sees Micklewright is asked to not approach him and call police on 999 immediately quoting CR/015805/18.