A woman was rescued from the sea after jumping from Princess Pier in Torquay last night, 30th August.

Police, Coastguard and RNLI attended the scene at around 8pm. 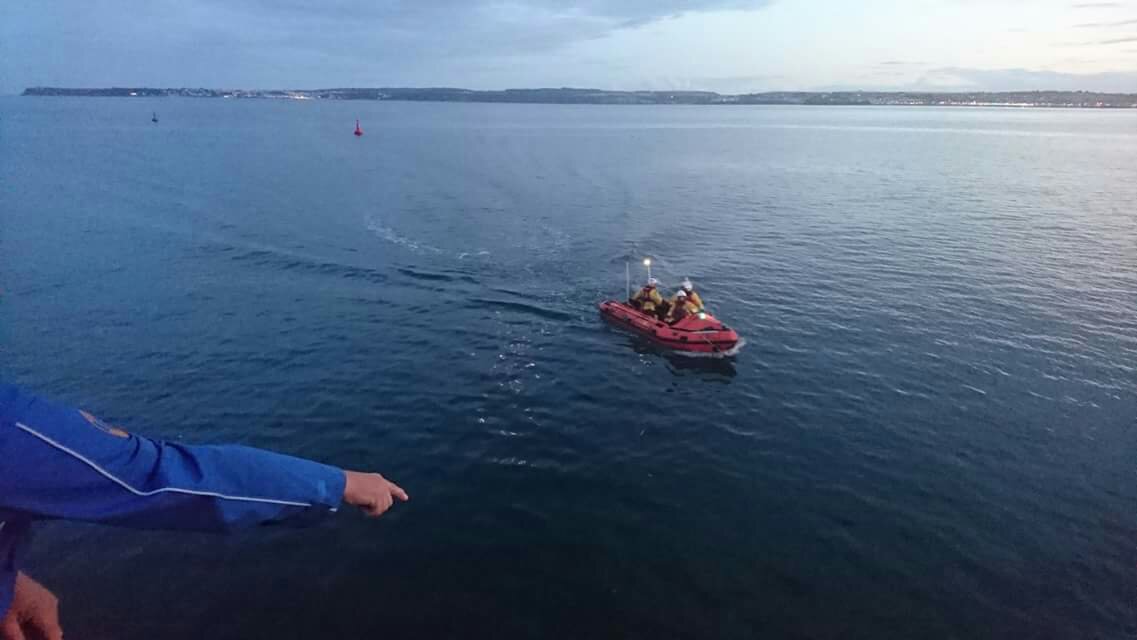 “We were tasked by Maritime and Coastguard Agency to assist Devon and Cornwall Police with a female in the water at Princess Pier, RNLITorbay were also tasked.

“Team members first on scene located the woman and threw a life ring to her, the lifeboat was then directed to her location and recovered her from the water and took her to Torquay Harbour. We then assisted with the transfer to South Western Ambulance Service NHS Foundation Trust and she was taken to Torbay Hospital,”

Once again @DC_Police officer rescues suicidal person from the sea off the coast of South Devon #selflessness https://t.co/Y3Vl4lU40a