Coca Cola has announced today the 46 locations it will be stopping at as part of it’s Christmas tour and it includes Paignton.

The truck, which starts it’s tour on 20th November, will visit Paignton on 26th November and will be in Victoria Street between Midday and 8pm.

Bobby Brittain, marketing director for Coca-Cola Great Britain said: “We’re delighted to be marking 20 years of ‘Holidays are Coming’ on UK screens and take the Coca-Cola Christmas truck tour to as many towns as possible in the run up to Christmas. By launching a competition for a member of the public to win a personal visit from the Coca-Cola Christmas truck and making a further 46 stops across the UK, we’re looking forward to being able to give a little happiness to as many people across the country as possible.”

Last year, the truck stopped in Union Street, Torquay and saw thousands of people head into the town to have their photo taken with the iconic truck. 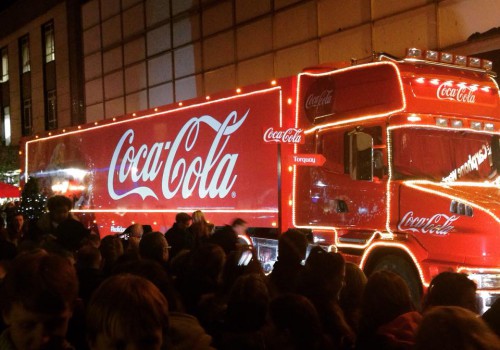 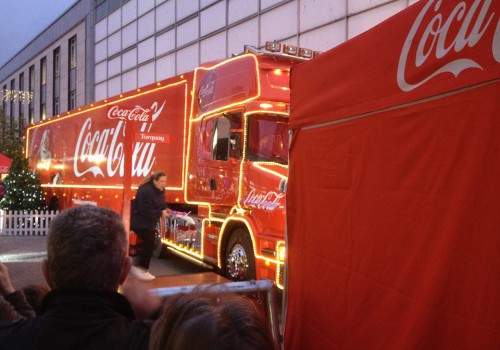 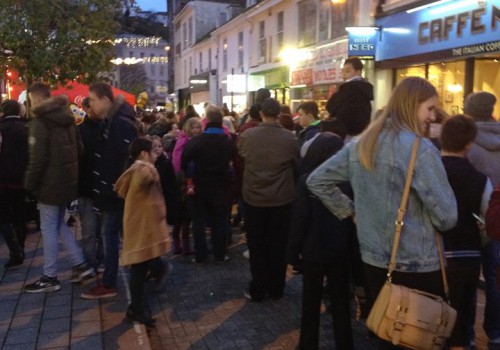 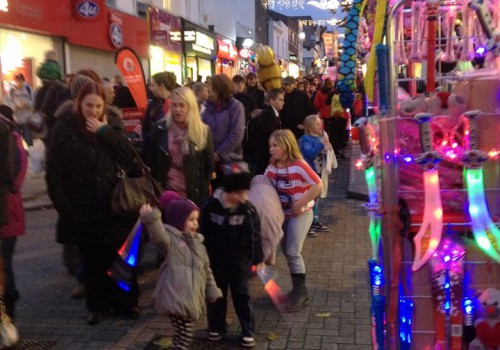 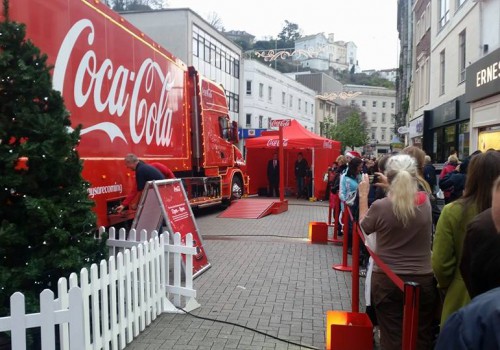 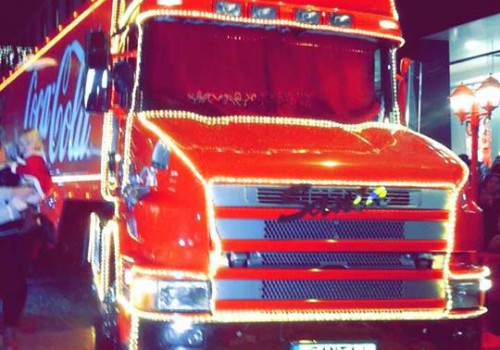 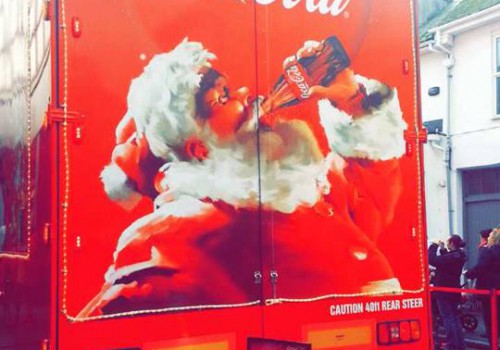 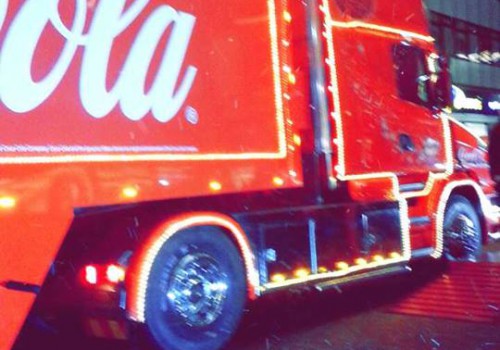 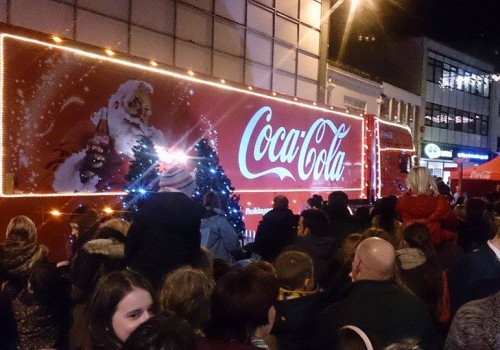 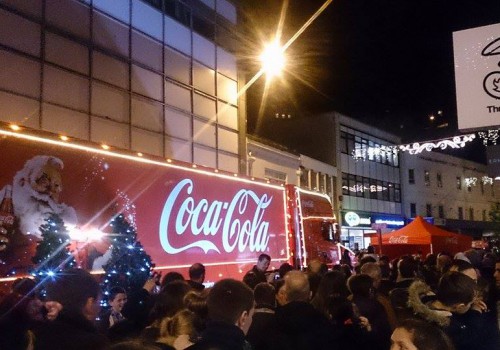 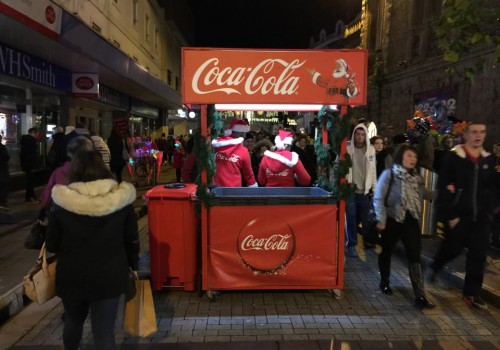 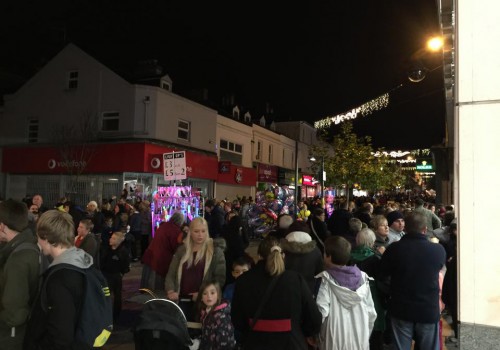 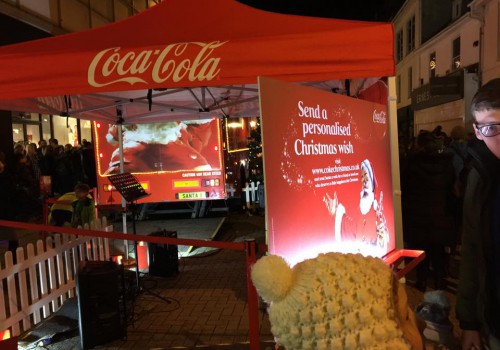 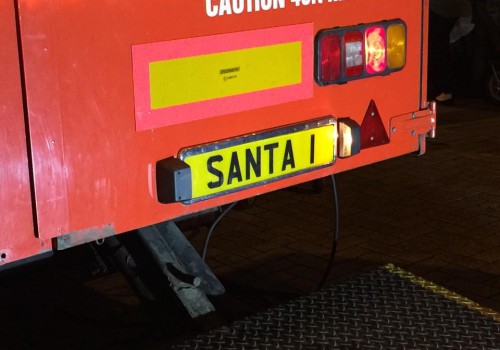 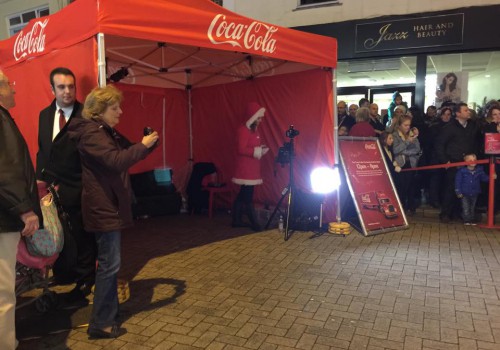 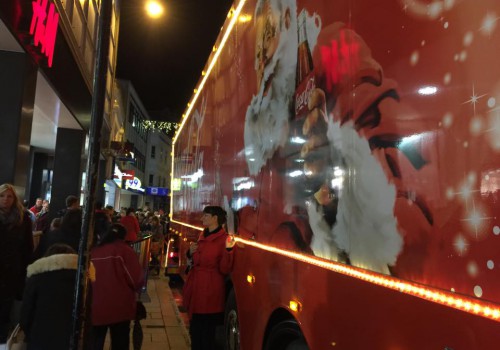 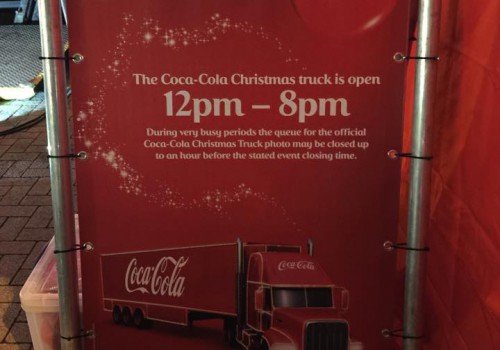 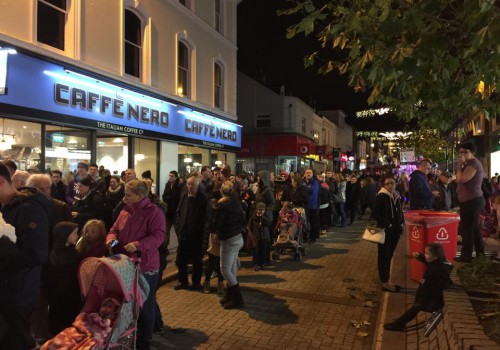 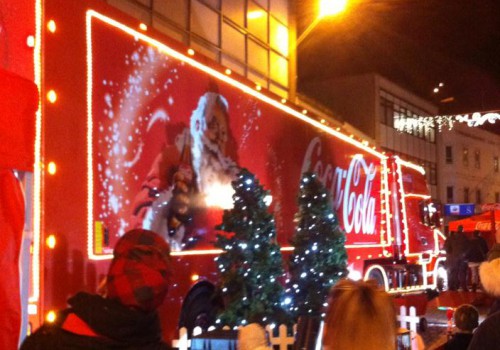