Update: It has now been confirmed a person has died. Emergency services were called to the scene this morning after reports of concern for a person in the street, they were declared deceased at the scene.

Forensics are at the scene and the area remains closed.

Police have cordoned off an area in Paignton this morning due to an incident.

Church Street/Crown and Anchor Way and the top of Winner Street is cordoned off by police.

An area from the chip shop to the Crown and Anchor is closed to pedestrians.

Locals state an area has been covered by a tent.

A number of police are in the area, with reports that armed police were also at the scene. 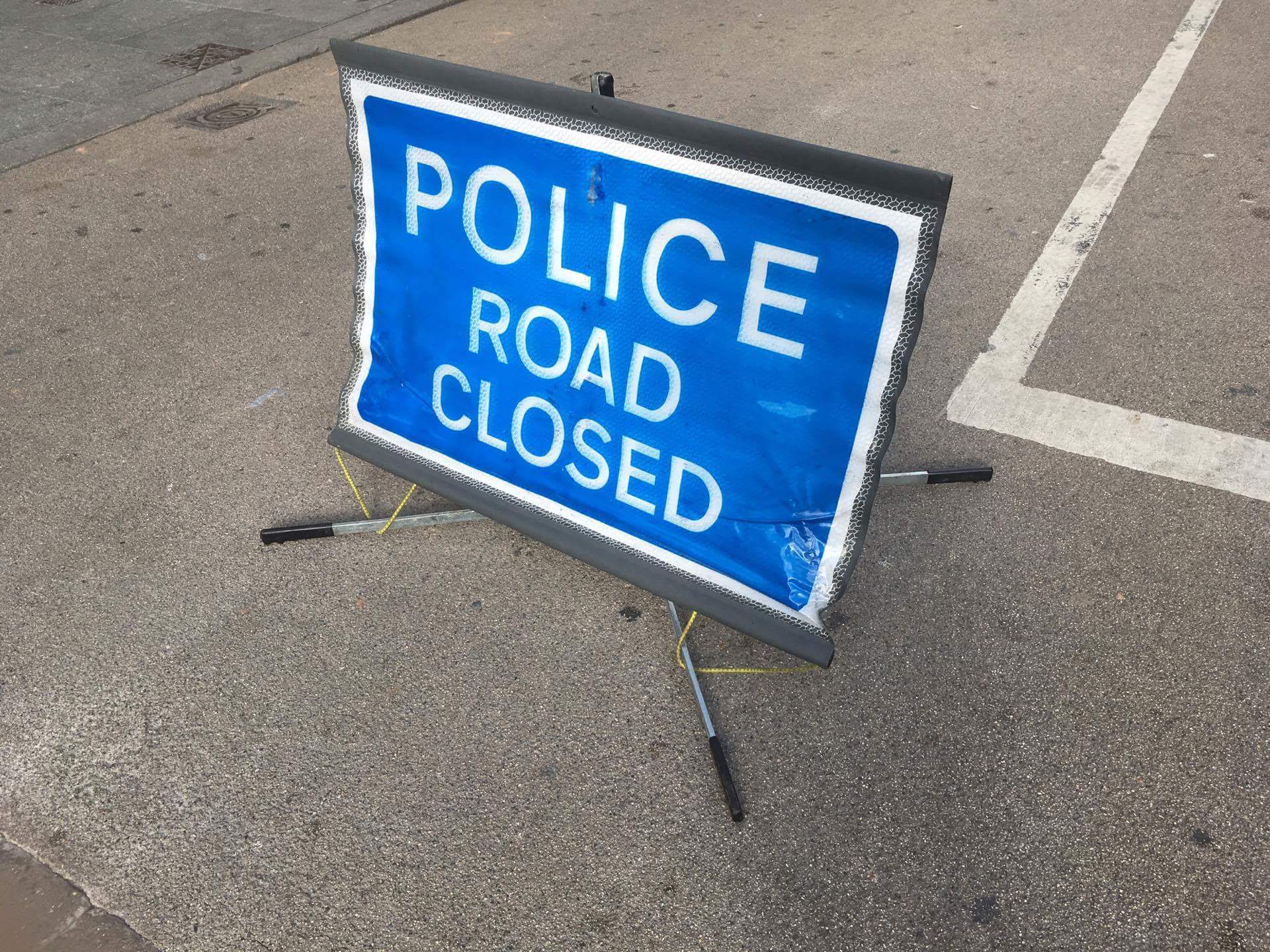