If you’re fascinated by ghosts and the paranormal and have ever wondered if there really is something “on the other side”, join the Investigators of the Paranormal team on a spine-chilling ghost hunt at Torquay Museum – on Friday 7th July, from 8pm until late. 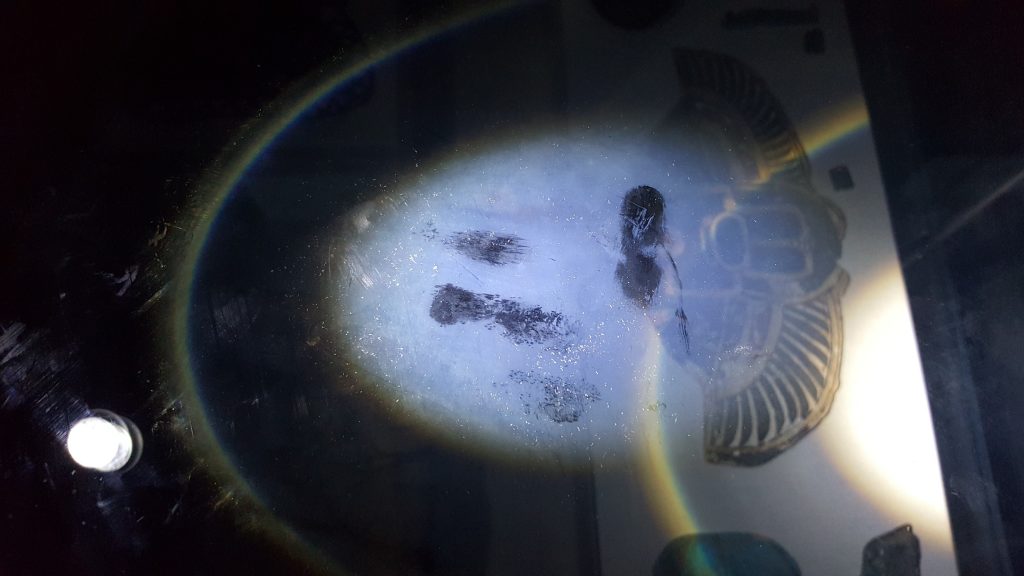 If you have ever wanted to try your hand at ghost hunting but don’t know where to start, then now is your chance to explore the ghostly side of one of Torquay’s most iconic buildings, led by the highly experienced local group, Investigators of the Paranormal, who will use a wide range of techniques to communicate with the spirit world.

“We have had some amazing results from recent paranormal experience evenings,” said Torquay Museum’s Carl Smith. “These have included an amazing photo of what appears to be a female ghost, and then the discovery of fingerprints on the inside of the Museum’s mummy case which hadn’t been opened in more than nine years.” 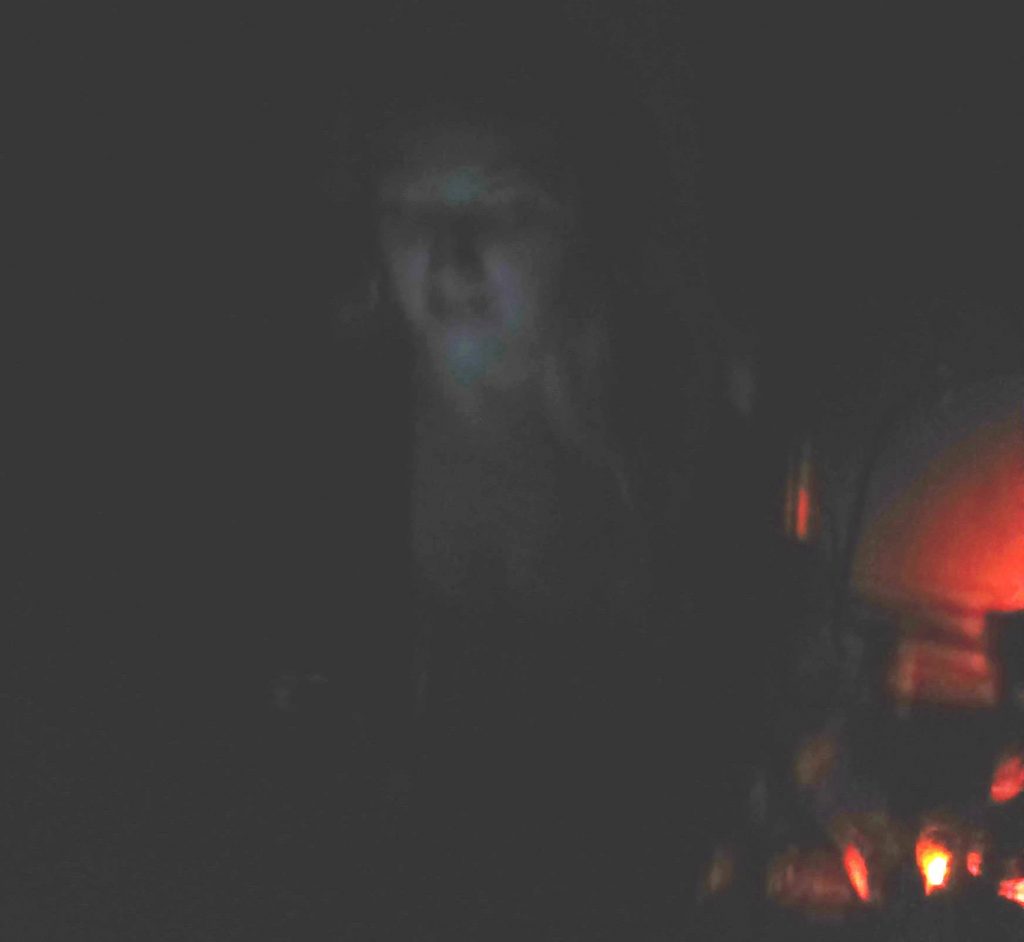 “Torquay Museum is housed in a beautiful Victorian building with a rich history, and has developed a reputation for paranormal activity,” said Chris Marshall of the Investigators of the Paranormal team. “The Museum has played host to famous figures over the past 150 years, is home to Devon’s only human mummy, and has extensive collections of ancient and unusual objects from across the globe. This makes it a fascinating prospect to investigate, and during the time the Investigators of the Paranormal team have been leading ghost hunts at the Museum they have always produced something out of the ordinary to get the blood racing.”

Tickets for the Paranormal Experience at Torquay Museum, on Friday 7th July from 8pm until late, are £25 including tea, coffee and biscuits. Booking in advance is essential as places are very limited, so please contact Torquay Museum on 01803 293975 to reserve your place.