Torbay Coastguard had a callout in the early hours of this morning, Friday 28th June after reports of an SOS flashing light at Corbyn’s beach in Torquay.

A man who was drinking was located and escorted off of the beach. 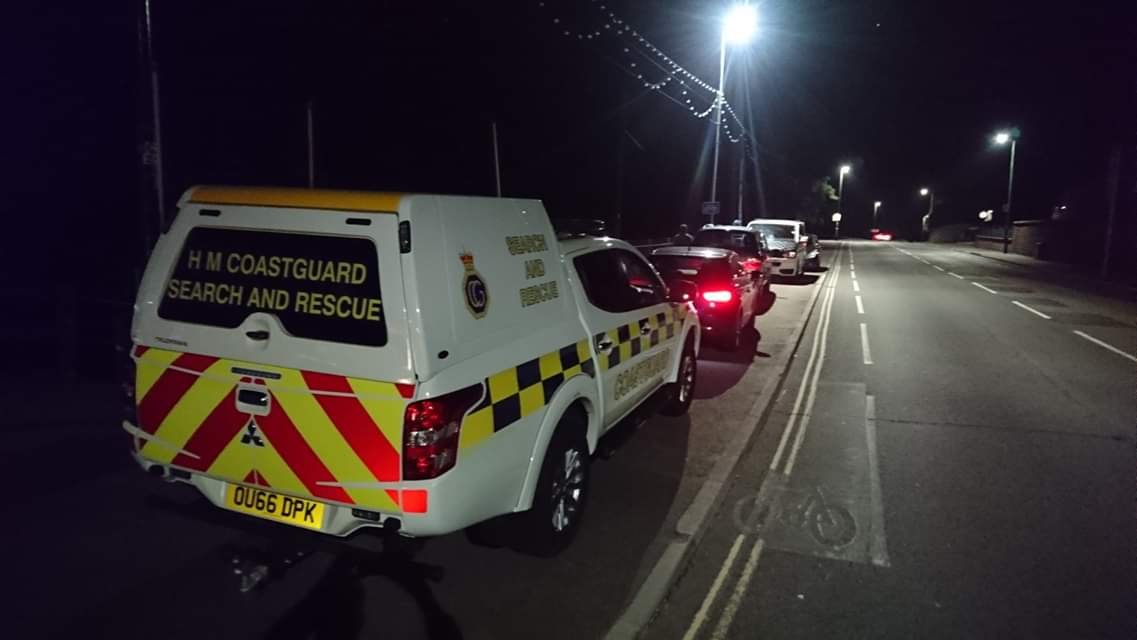 Torbay Coastguard said on Facebook: “We were woken by Maritime and Coastguard Agency to investigate a report of an SOS flashing light at Corbyn’s Beach. After a quick search of the area we located a male who was drinking and thinking about going for a swim, after giving some safety advice we escorted him off the beach and sent him on his way home,”

Coastguard crews had a busy day yesterday. Two men died after being pulled from the water off Babbacombe, more here.

Two people who had been kayaking were also rescued off Preston yesterday afternoon, more here.

Another person was winched to safety from the sea near ‘London Bridge’ rock, more here.