It has just been announced that the TV mystic Derek Acorah has died aged 69.

Derek found fame as a spiritual medium and fronted Predictions With Derek Acorah early in his TV career. He went on to appear in series 20 of Celebrity Big Brother, where he came fourth.

Derek, who was born in Bootle, Merseyside, in 1950, featured in regular segments on 1996 TV show The Psychic Zone before becoming a contributor on spin-off show Psychic Livetime.

He had his own show, Predictions With Derek Acorah, where he would conduct readings with members of the public in their own homes- this became a frontrunner for the genre of paranormal investigation programmes. He then appeared on Celebrity Big Brother in 2017. 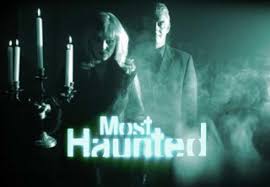 The self-styled spiritual medium, whose real name is Derek Johnson, launched the paranormal reality TV series Most Haunted in 2001 and worked on the show for six series. He then fronted Michael Jackson: The Live Seance, in which he attempted to contact the singer’s spirit. 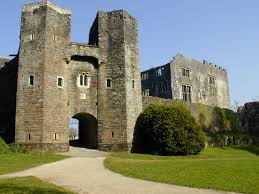 Presented by Yvette Fielding, Most Haunted investigated supposed paranormal activity in a range of mainly British and Irish locations. Over 275 episodes of the programme have been broadcast. 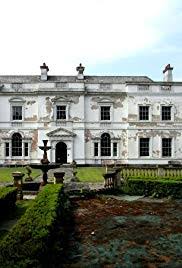 In March 2005, Most Haunted Live was in one of “Britain’s most secret paranormal areas”- Brixham, “a centre for smugglers murder and deceit”, Lupton House and Berry Pomeroy.

The third night of “Terror at Torbay” at Berry Pomeroy was the grand finale. Accordingly, crew members were deeply affected by ‘paranormal’ activity. 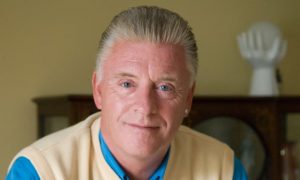 Yvette claimed to feel ill, complaining about her breathing and collapsing, while other presenters felt ill and were removed. Another was ‘attacked’ and had to be dragged out by security while Derek was – as often happened – possessed and was also evacuated. Cynics have remarked that when Derek was possessed the spirits always had similar Liverpool accents to his own.

So, as a tribute to Derek, here is that visit to haunted Torbay – but be aware, it does go on for over 3 hours: