‘The Trial of Christine Keeler’ – the Torquay link

Beginning on Sunday 29th December at 9pm on BBC One is ‘The Trial of Christine Keeler’.

Starring Sophie Cookson, James Norton, Emilia Fox and Ben Miles, it takes new look at the Profumo Affair of 1963 and takes us, “behind the headlines to tell a human story about the sexual and cultural politics of one of the most revealing and iconic stories of modern times.” 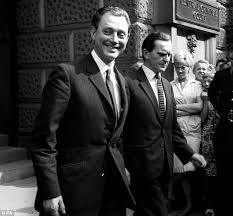 Stephen Ward (1912-1963) was the son of Arthur Evelyn Ward, Canon of Rochester Cathedral. He was educated at London’s Highgate School, and in 1920 the family moved to Torquay when Stephen’s father became Vicar of St Matthias on Babbacombe Road.

After studying osteopathy in Missouri, Stephen returned to Torquay in 1940 to set-up as an osteopath. Having joined the Army, in 1944 he was posted to India and treated Gandhi for headaches and a stiff neck. After the war, Stephen worked in London, became affluent and had a stream of famous patients, including Winston Churchill and Ava Gardner.

He was also a portrait painter and had, among others, the Duke of Edinburgh sit for him. This link to the Royal Family has long produced gossip and a veiled reference in the movie ‘Scandal’ i.e. ‘the man in the mask’. 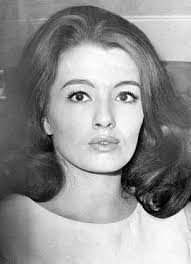 However, Stephen had a fondness for attractive young women and he introduced his female friends to the rich and famous. Thus, he became one of the central figures in the 1963 Profumo affair, the public scandal which profoundly embarrassed the Conservative government of the day. 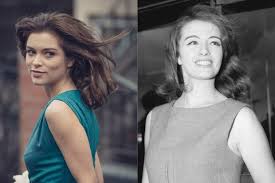 In 1961, Stephen had introduced the married cabinet minister John Profumo to a showgirl called Christine Keeler at a party held at Lord Astor’s country home Cliveden. The British public were fascinated by the affair which involved a cabinet minister, a showgirl and a Soviet naval attaché. John Profumo’s relationship with Christine and his false statement to the Commons led to Profumo’s resignation. 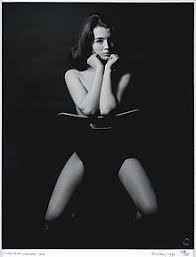 Following the scandal, Stephen was charged with living off ‘immoral earnings’ and described in court as “a thoroughly filthy fellow”. Tragically, he committed suicide by overdosing on sleeping tablets on the last day of his trial – rumours that this was more than a suicide persist.

The strain of the scandal contributed to the breakdown of health of Harold Macmillan, who resigned as Prime Minister in October 1963. His successor, Alec Douglas-Home, faced a general election a year later which was won by Harold Wilson’s Labour Party with a majority of four seats.

For another local link, Stephen was played by John Hurt in the 1989 film ‘Scandal’. The film’s theme song by Torquay resident Dusty Springfield and the Pet Shop Boys, ‘Nothing has been proved’, became a Top 20 hit – here it is:

Take the Time to Talk this Christmas

Take the Time to Talk this Christmas